Nigerian Afrobeats Singer/Songwriter, Ahmed Ololade Asake, known professionally as Asake, is currently trending on social media after he teased a new single he is set to release.

Although he hasn’t disclosed the release date, the snippet he shared on his page on Monday morning got people talking because they are still getting used to the hits he gave them in his album.

Asake’s explosive introduction to the Nigerian Music Scene has seen him consistently releasing hit songs and this is quite unusual thus it is no surpise that some fans/haters are telling him to slow down. 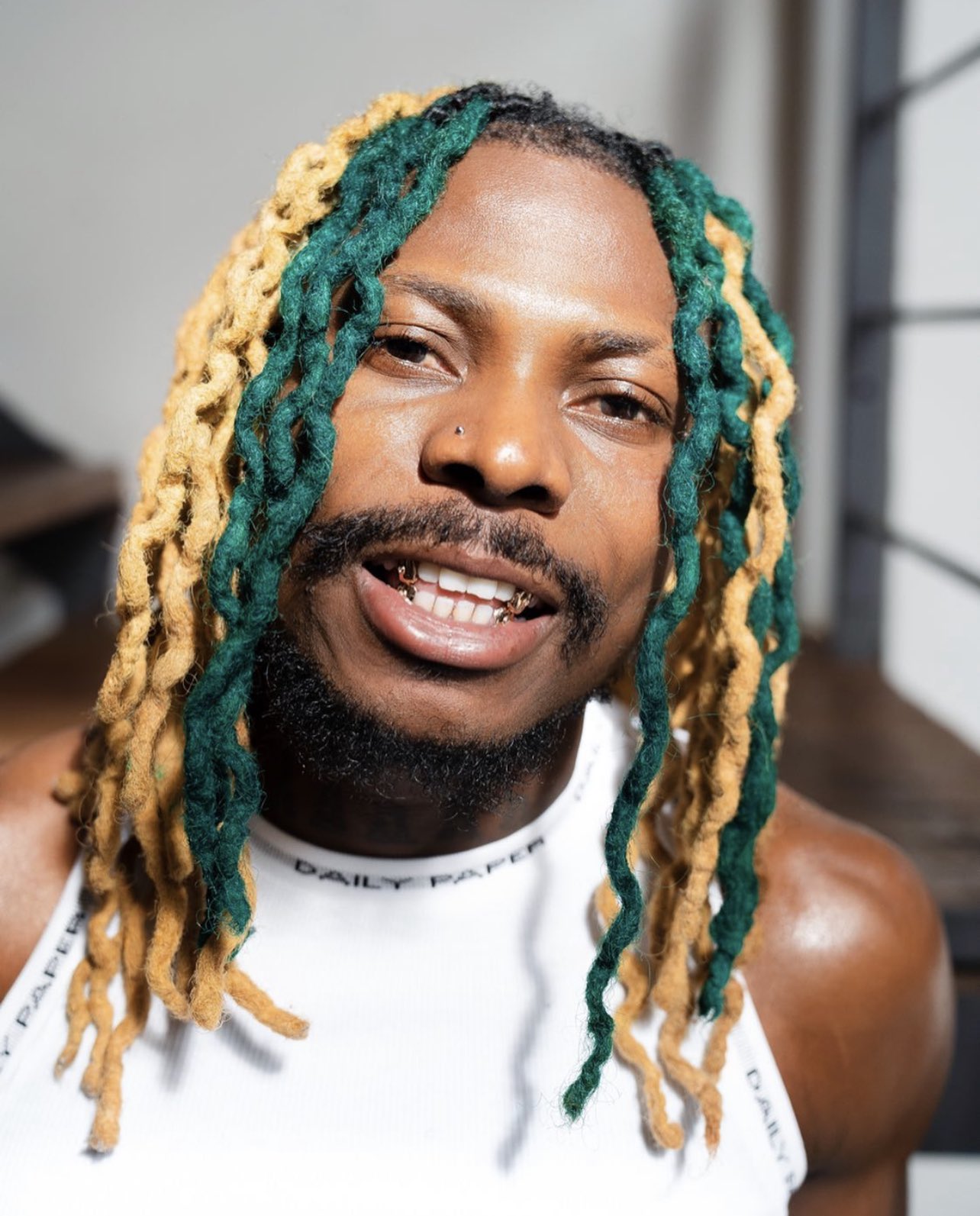 One of such voices is that of Popular Nigerian Twitter commentator, Daniel Regha.

Asake sh¤uldn’t release any new song till next year, that’s the smart thing to do since his album is doing well. He should take time to up his pen game, so he can explore other music genres cos his songs sound al!ke; Fans are vibing to his sound now but may get tired of it soon.

Published on 45 mins ago 2 min read