A video of some Cameroonians holding a funeral procession for late British monarch, Queen Elizabeth II has gone viral and elicited reactions online.

In the trending clip, the Cameroonians turned out in large numbers as they marched in honor of Queen Elizabeth who is being laid to rest today, September 19. 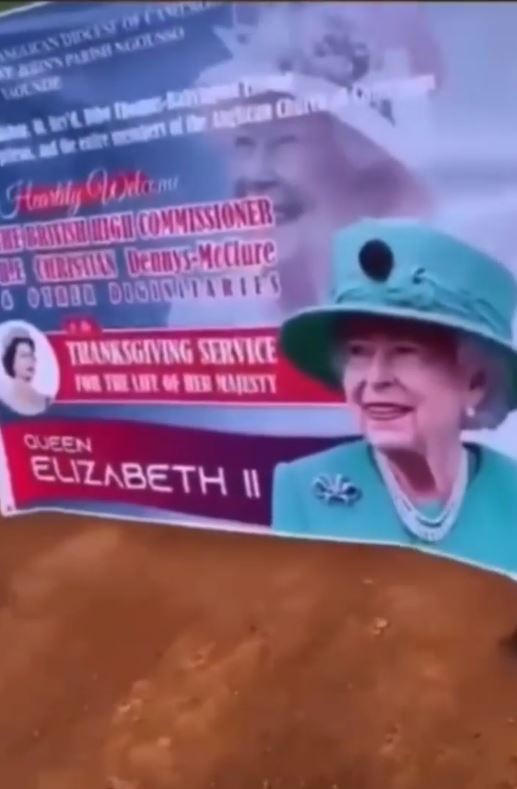 The mourners carried a sizable poster bearing the late Queen’s obituary and were attired in uniforms.

Queen Elizabeth II died on Thursday, September 8 at the age of 96 after 70 years on the throne.

Watch the trending clip below,

In other news, it appears that the internet is yet to see the end of transformation video trends as netizens continue to shock users with their content.

In a new video that was shared online, a young lady wowed social media users as she showed off her what she used to look like before compared to what she looks like now.

Published on 6 mins ago 2 min read

Published on 8 mins ago 2 min read

Published on 20 mins ago 1 min read