Operatives of the National Drug Law Enforcement Agency (NDLEA) have busted a major warehouse in the Ikorodu area of Lagos where 1.8 tons (1,855 kilograms) of cocaine were stored. 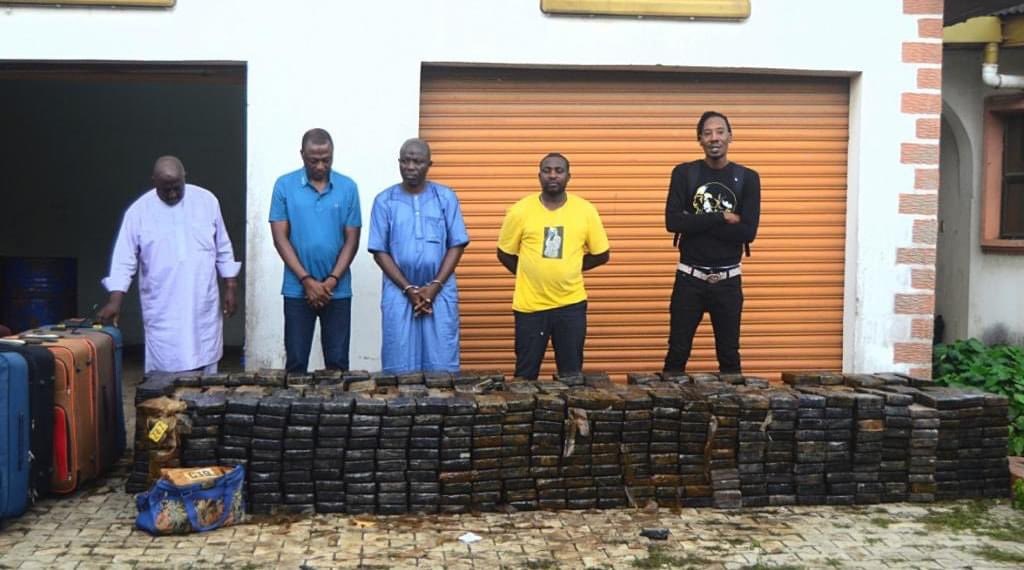 Speaking to newsmen, Babafemi described the development as one of the biggest cocaine seizures in Nigeria’s history.

“At least, four drug barons including a Jamaican and the warehouse manager have been arrested in the well coordinated and intelligence-led operation that lasted two days across different locations in Lagos State.

The warehouse, located at NO. 6 Olukuola Crescent, Solebo Estate, Ikorodu, was raided on Sunday and the barons were arrested in their hideouts in different parts of Lagos.

“Kingpins of the cocaine cartel in custody include Messrs Soji Jibril, 69, an indigene of Ibadan, Oyo State; Emmanuel Chukwu, 65, who hails from Ekwulobia, Anambra State; Wasiu Akinade, 53, from Ibadan, Oyo State; Sunday Oguntelure, 53, from Okitipupa, Ondo State, and Kelvin Smith, 42, a native of Kingston, Jamaica. They are all members of an international drug syndicate that the Agency has been trailing since 2018.” Babefemi said in a statement.

See more photos from the scene below, 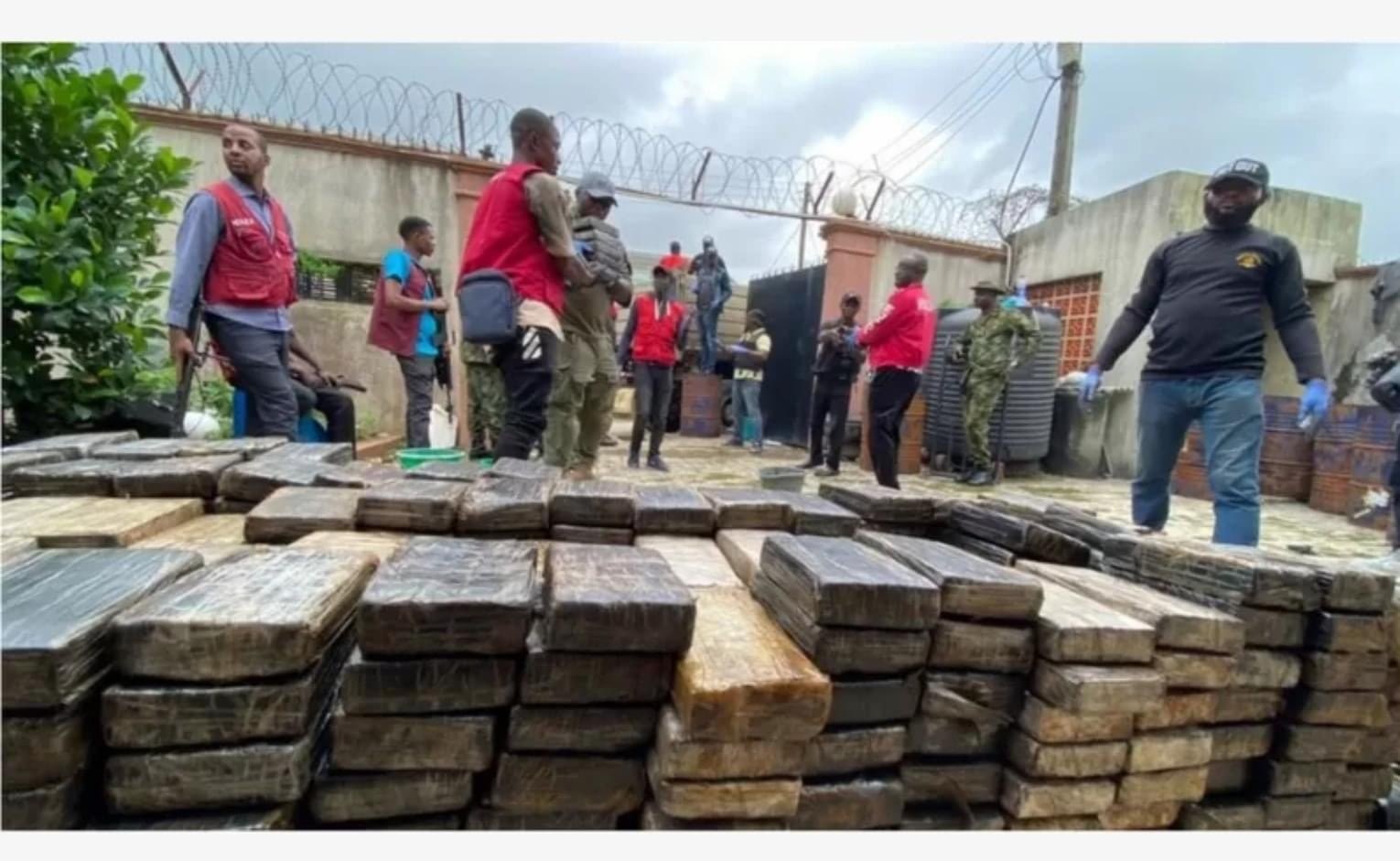 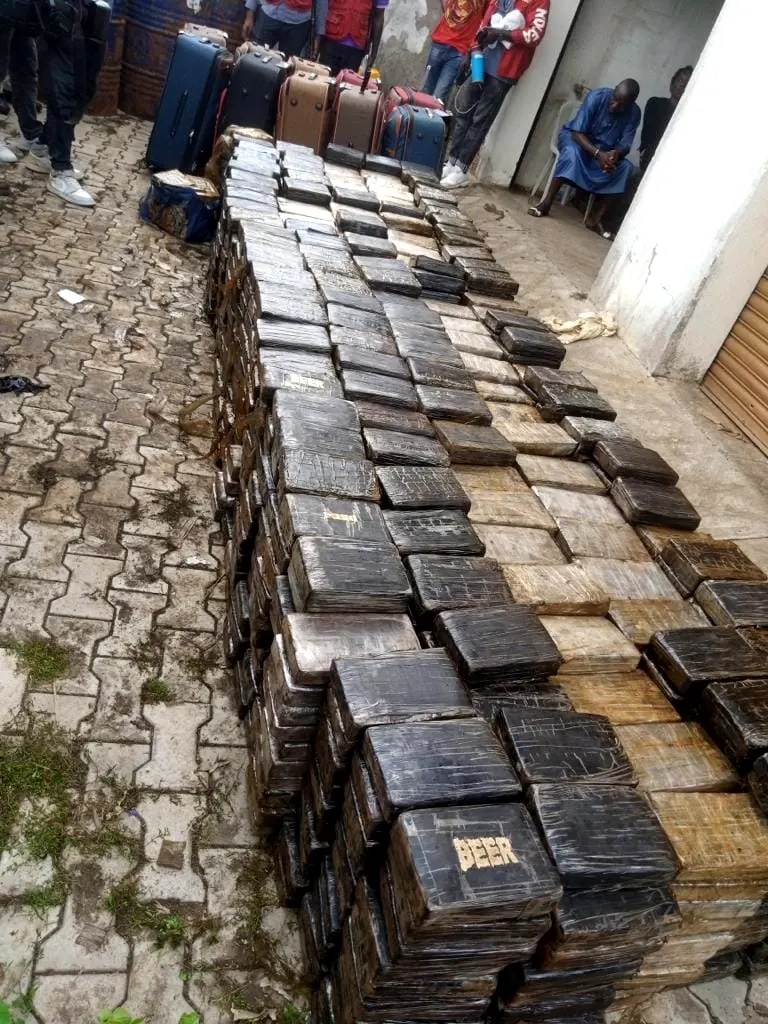 Published on 16 mins ago 1 min read

Published on 36 mins ago 1 min read