A Nigerian man has warmed the hearts of many on social media after he sported a gown and pretended to be pregnant in photos from his pregnant wife’s maternity shoot.

In the trending photos, the man posed with his expectant wife while rocking a free African print gown and a fake baby bump. 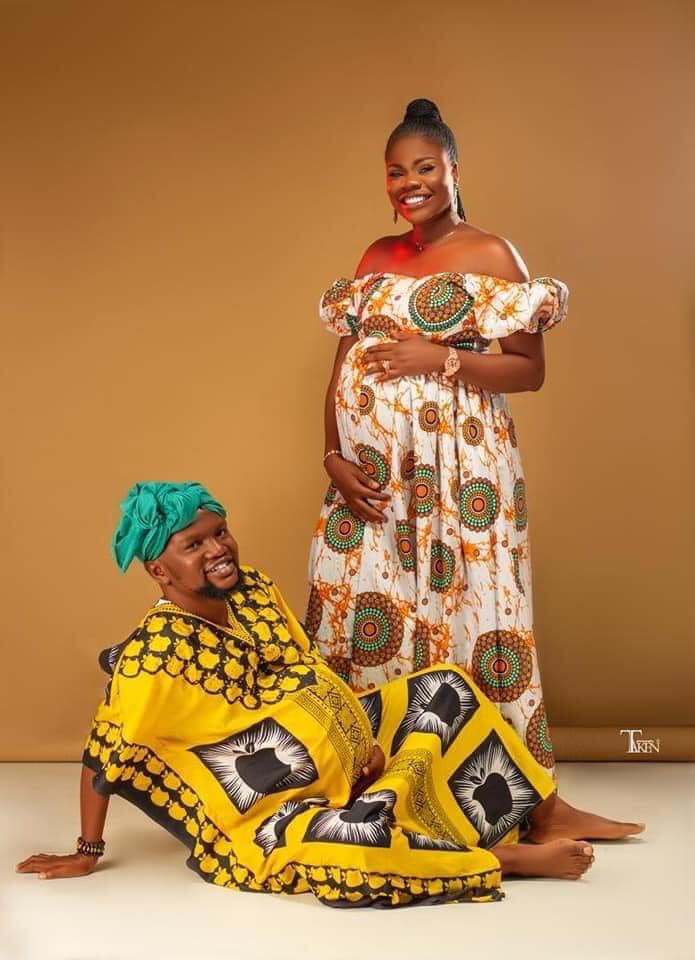 The charming photos from the unique maternity shoot are currently making the rounds online and have stirred sweet reactions from social media users.

Reacting, an Instagram user @nasa_bliss wrote, “Part of what you get when you marry your friend ❤️”.

@hannahbella_stitches, “Yoruba movie should come and learn from him to learn how to package pregnancy😂😂”.

@benbills007, “When the wife is pregnant and the husband wants to announce it by saying We Are Pregnant,,This is the picture that’s comes to my mind”. 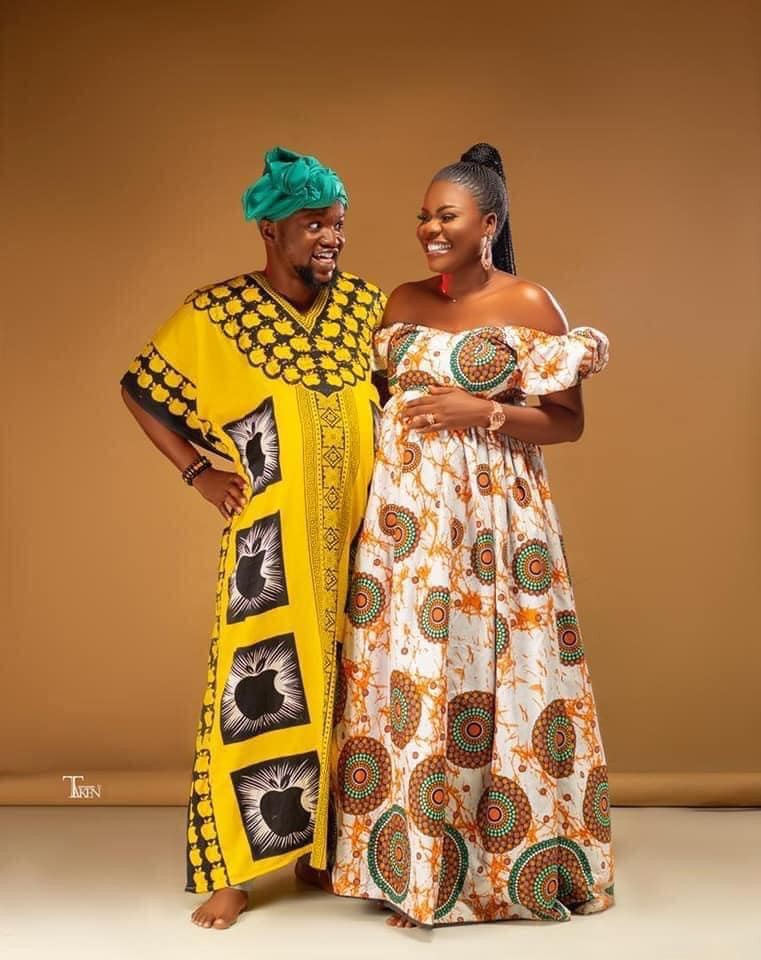 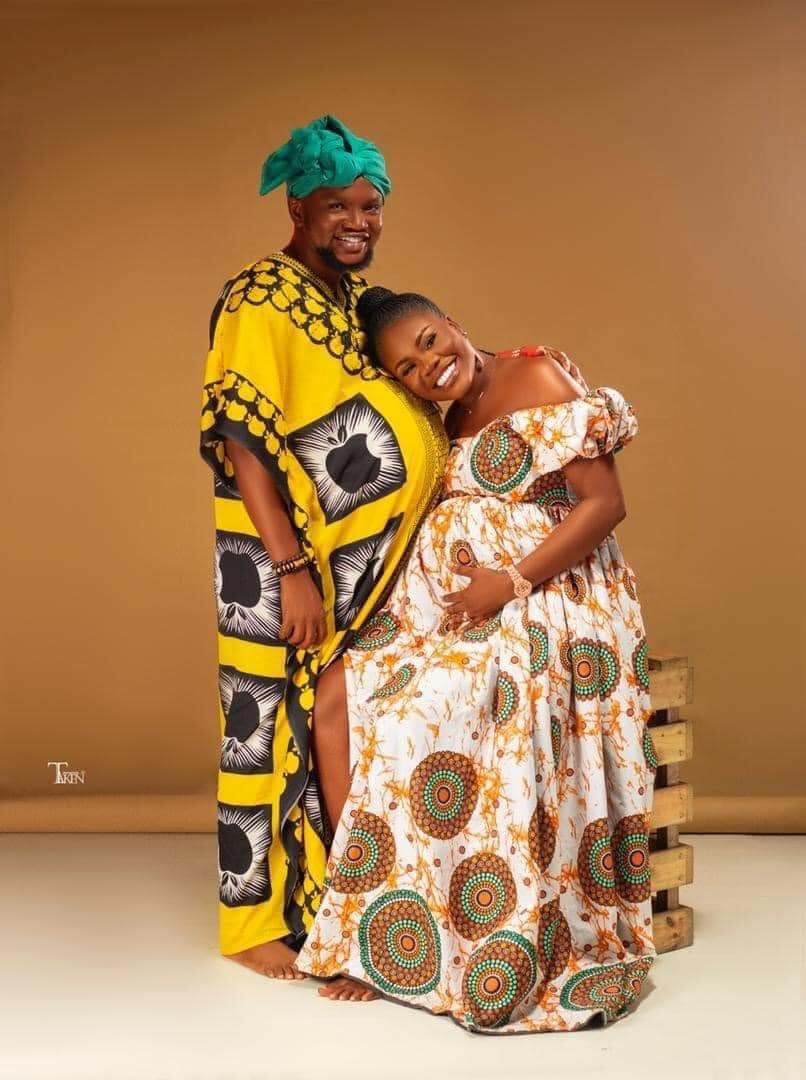 In other news, a young lady wowed social media users as she showed off her what she used to look like before compared to what she looks like now.

In her caption, she claims that at the time she was a devoted Muslim, her partner left her for being too religious. However, given what she has become now, he apparently wasn’t patient enough to see her transform.

Published on 2 mins ago 2 min read