An intending bride has caused quite a stir on the internet after she posted her pre-wedding photos with a rather captivating caption.

The woman, identified as Habiba Gado, took to her Facebook page to share the pictures and asserted that she’s not getting married for love, but for money.

“I’m getting married for money,” she wrote. “Nothing concern me with una nonsense.” 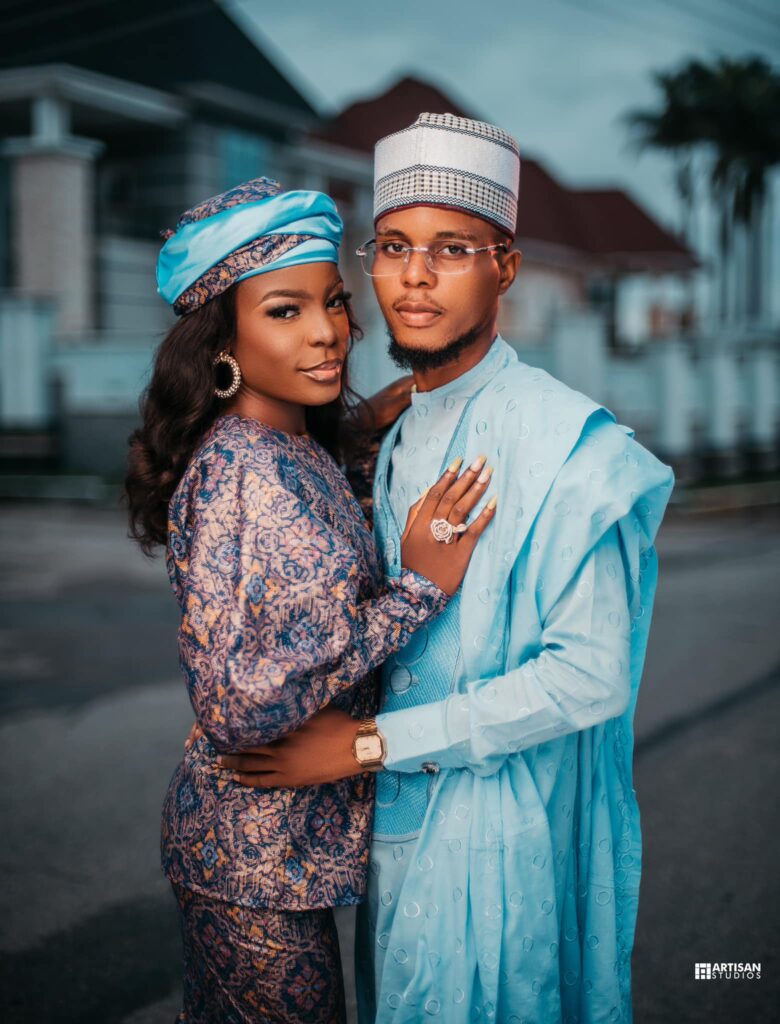 Her wedding hashtag has also gotten people talking online as she and her husband-to-be both agreed to use #Na mumu dey love 2022 to represent their union.

Her fiancé, DjBenzee Junior, also took to his Facebook page to share their pre-wedding with the same hashtag. 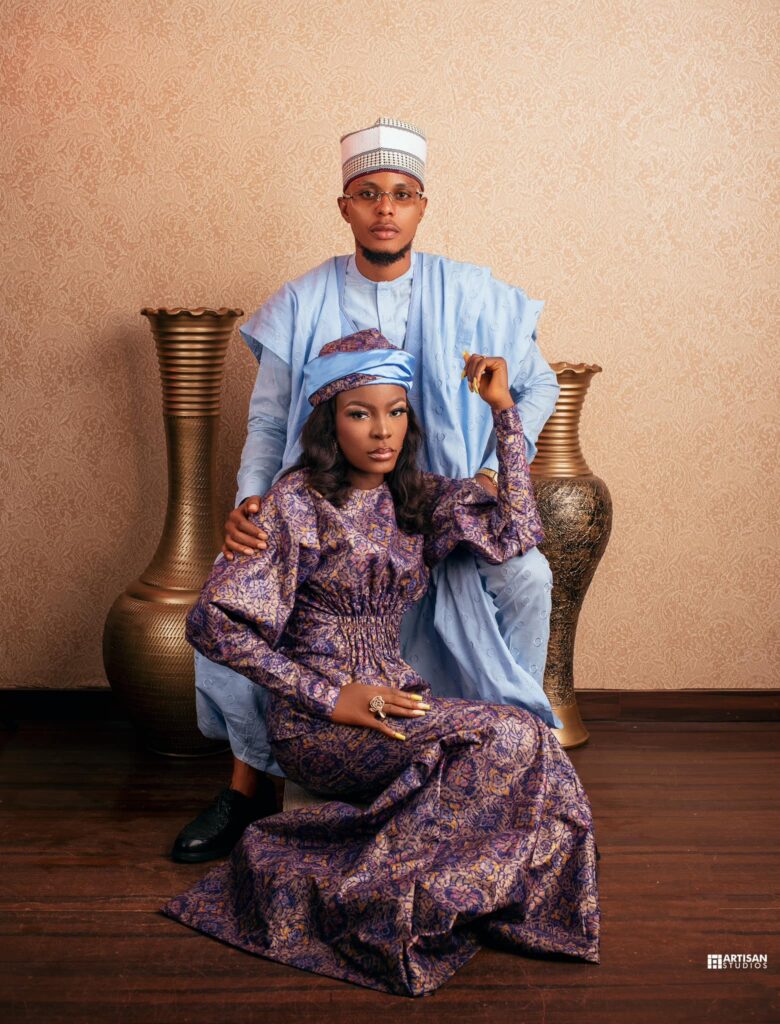 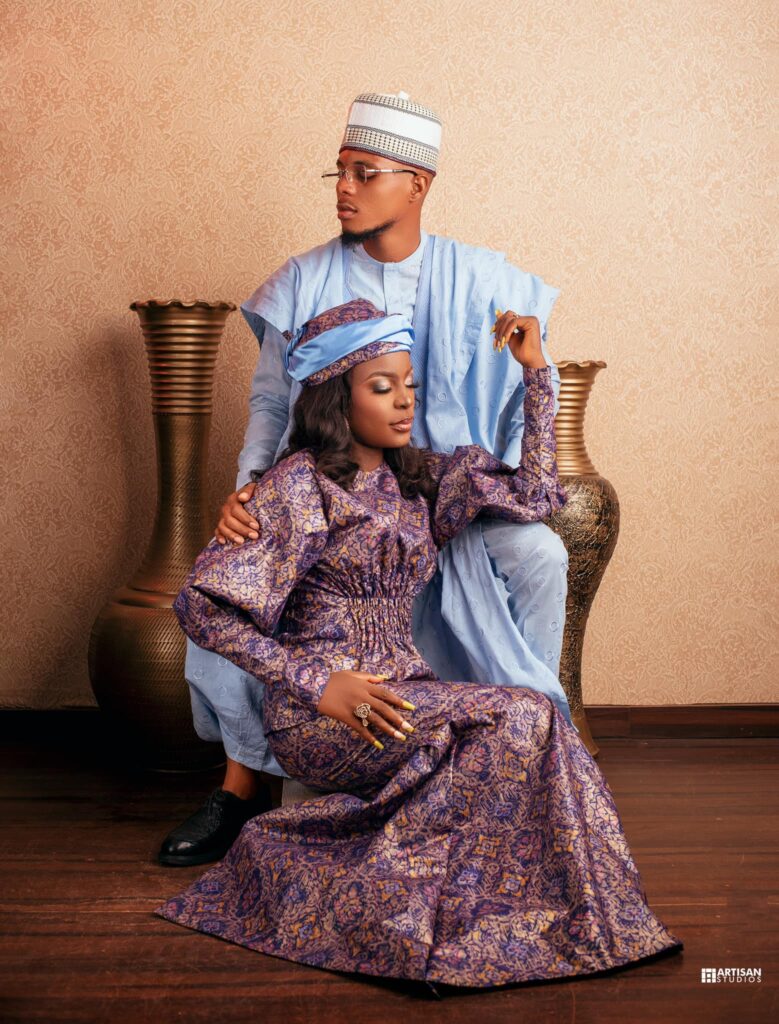 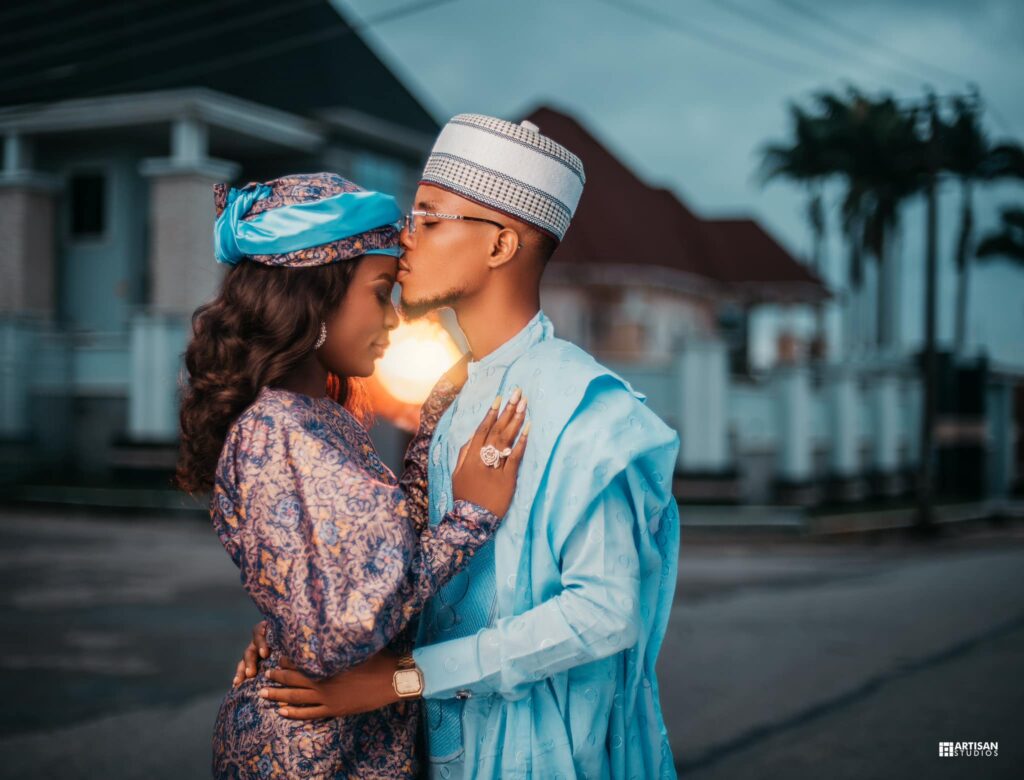 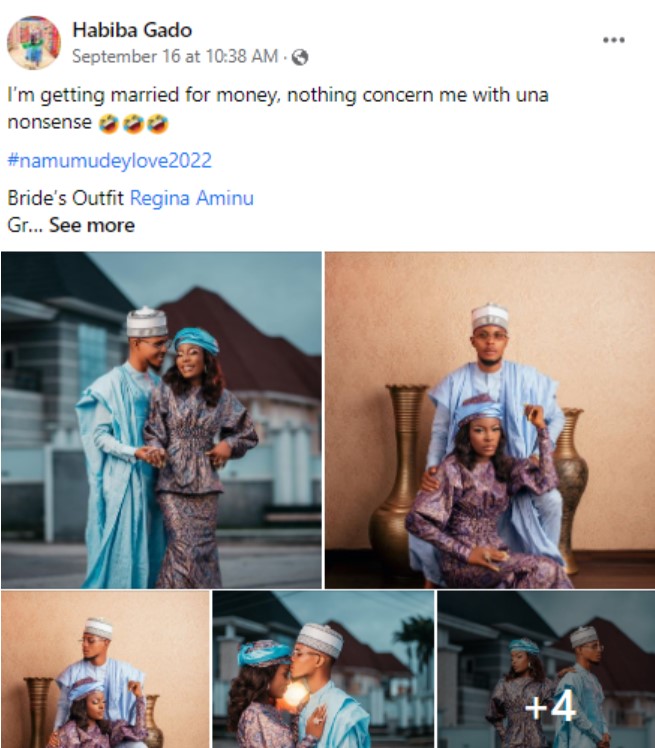 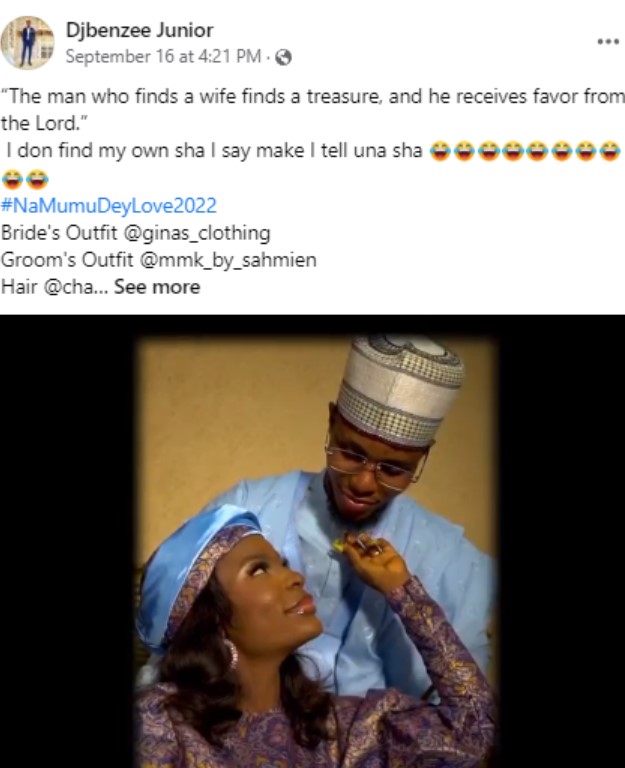 In other news, a single mother of one has admitted to making love with her own son because she was missing her ex-boyfriends.

Speaking in an interview on Ghana’s VIBES IN 5, the single mum narrated how her son had offered that she use him to satisfy her sexual urges after hearing her repeatedly complain about missing her ex-boyfriends.

She said that she frequently wrote on her WhatsApp status about wanting to go back to her old boyfriends, and when her son noticed this, he evidently didn’t want her to go, so he offered to sate her urge.

She claimed she eventually gave in to the desire by going down with her son once, but it was a one-time thing as she vowed never to do it again even though he proposed to be available if she ever needed him.

Published on 40 mins ago 1 min read

Published on 58 mins ago 1 min read