US-based Nigerian dancer, Korra Obidi, has taken a swipe at her ex-husband after their daughter, June, was turned away from school due to a head injury.

From Korra’s narration in a video she shared on social media lamenting the situation, it was gathered that June had visited her father with her sister Athena when she sustained the injury. 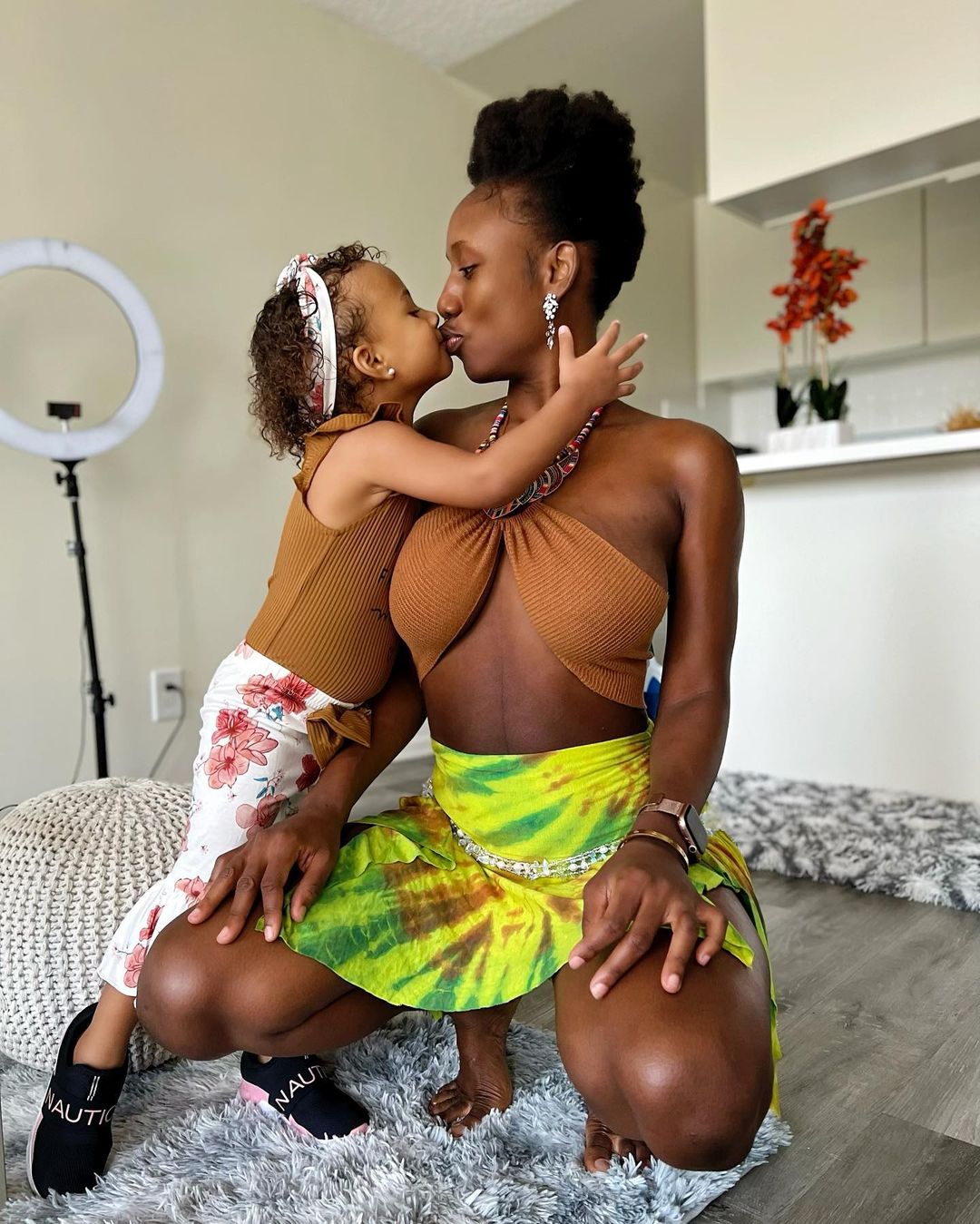 Korra accused her estranged husband, Justin Dean, of using their daughter for a bonnet advert, which caused her to sustain a “serious” injury to her head.

Korra, who blamed her husband for neglecting their daughter in her absence, said she had to get a doctor’s report before June was allowed to return to school. 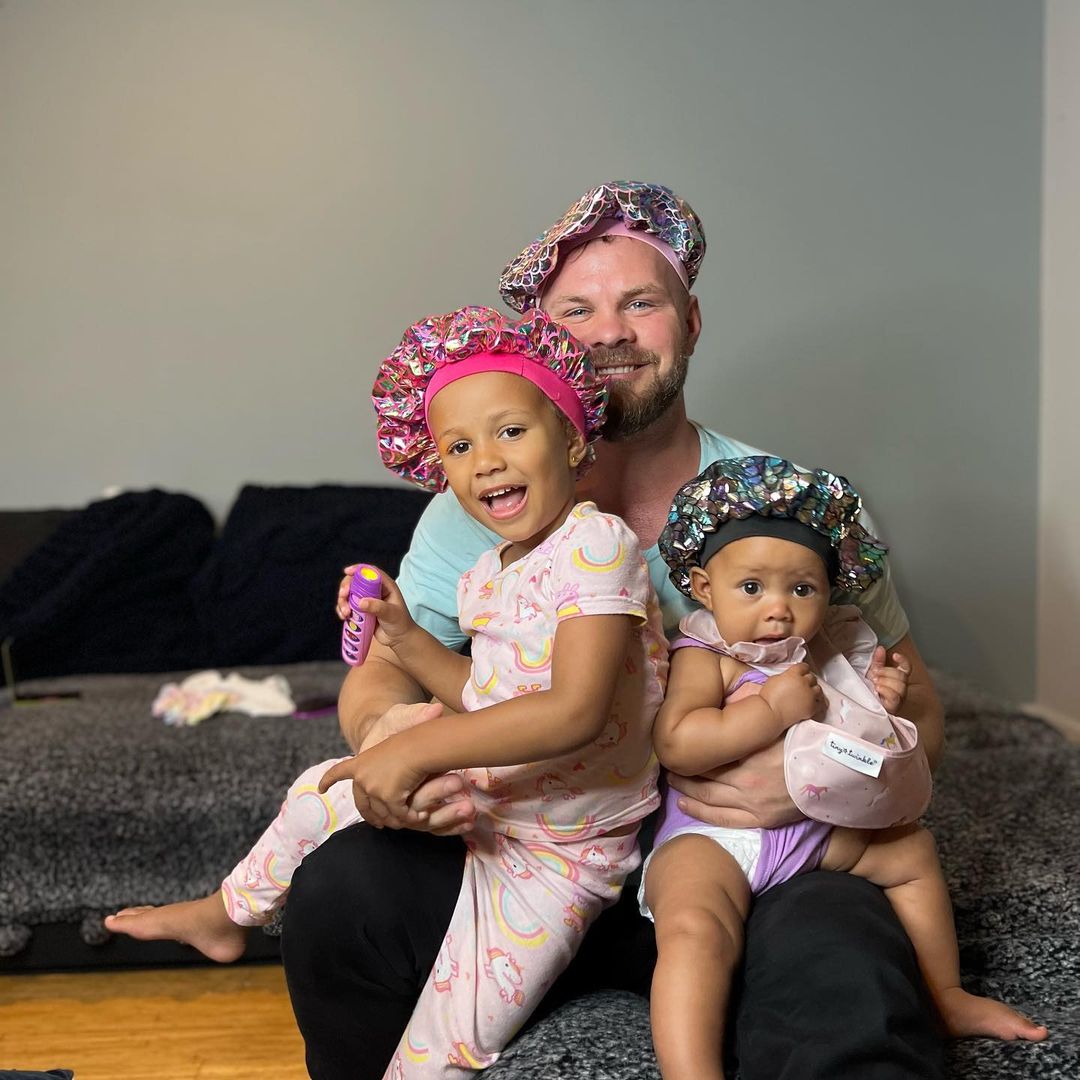 The mother of two said if tables were reversed and June had sustained a head injury in her care, her estranged husband would have made a convincing case that she was careless with the kids

“We were turned away from school because June had a head injury. God knows if it was under my care that this girl had a head injury it will just cement all their naked mother neglecting her children claim. Before you use my children to advertise bonnet make sure you check them first, don’t throw my daughter on the floor because you want to sell bonnet Dr.” She said in part.

Published on 16 mins ago 1 min read

Published on 35 mins ago 1 min read

Published on 47 mins ago 1 min read

Published on 49 mins ago 1 min read