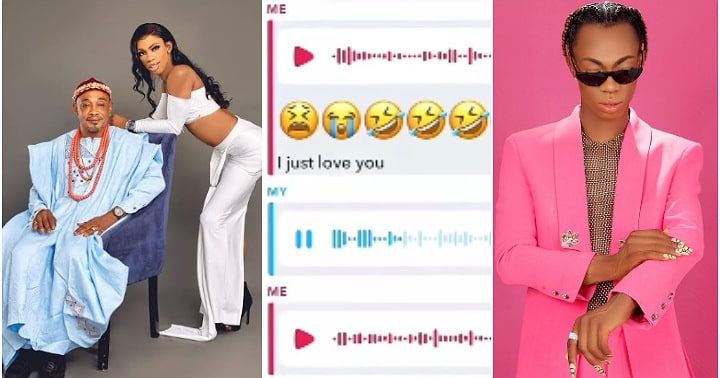 Popular crossdresser, James Brown, has shared the messages he received from his father after getting him an iPhone 13 Pro Max.

In the voicenote which James Brown shared, his father expressed his excitement over the gift saying he has been enjoying since he got the phone. 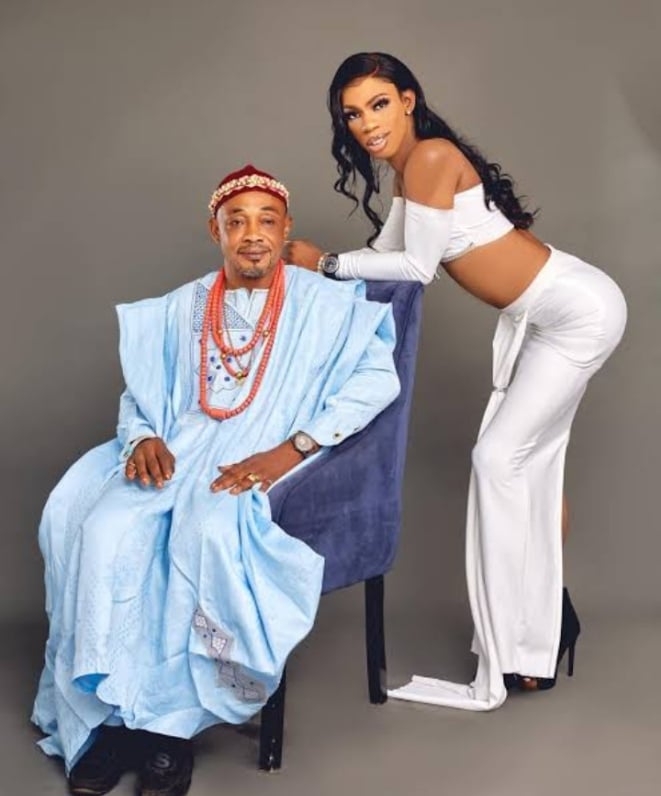 He however lamented that the phone consumes data so much, but nevertheless, he’s still thankful.

James Brown on his part, cried out about his father joining Snapchat immediately after getting the phone. He questioned his father about his reason for joining the app and wondered who taught him to use it.

Watch the video below:

“I was raised better than that”– Hailey Beiber denies snatching husband, Justin Beiber from his ex, Selena Gomez (video)

Published on 19 mins ago 2 min read

Published on 29 mins ago 2 min read

“I was never directly insulting her”