Few days ago, Singer Dammy Krane dragged Davido over unpaid debt for a song recorded since 2017 but Davido was unmoved and he seemingly gave a reply that mocked Dammy Krane’s rant.

Davido’s reply has now given Dammy more fuel for his engine as he made another post today insisting OBO must pay him. 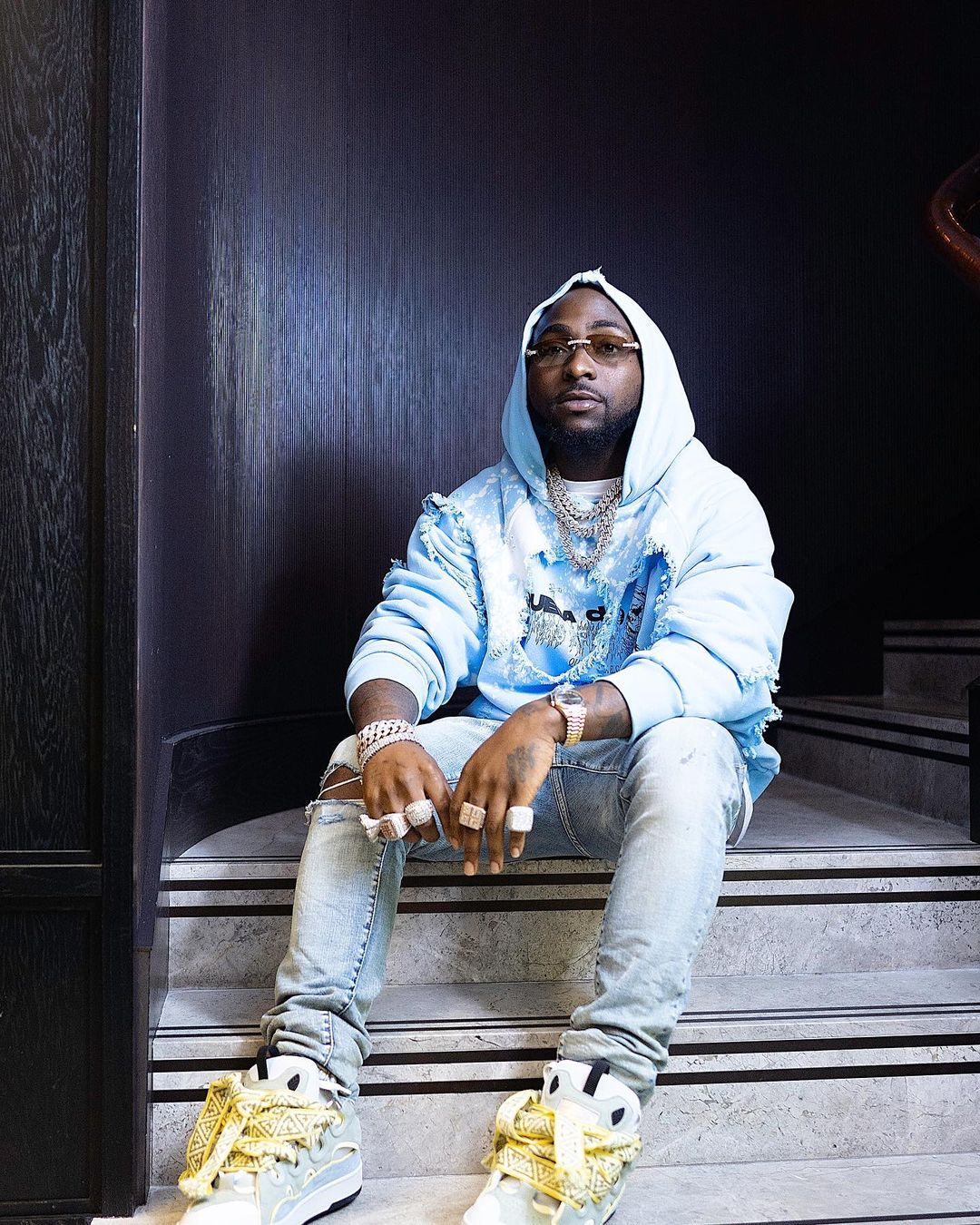 In a new post Dammy Krane shared, he urged the DMW Boss to lead by example and Pay him.

He also co-signed a post that called out the award-winning singer.

Chop the masses money and oppress them ‘rise by ripping others” ba.. No be for Lagos o.. We no go gree. Pay Dammy Krane. 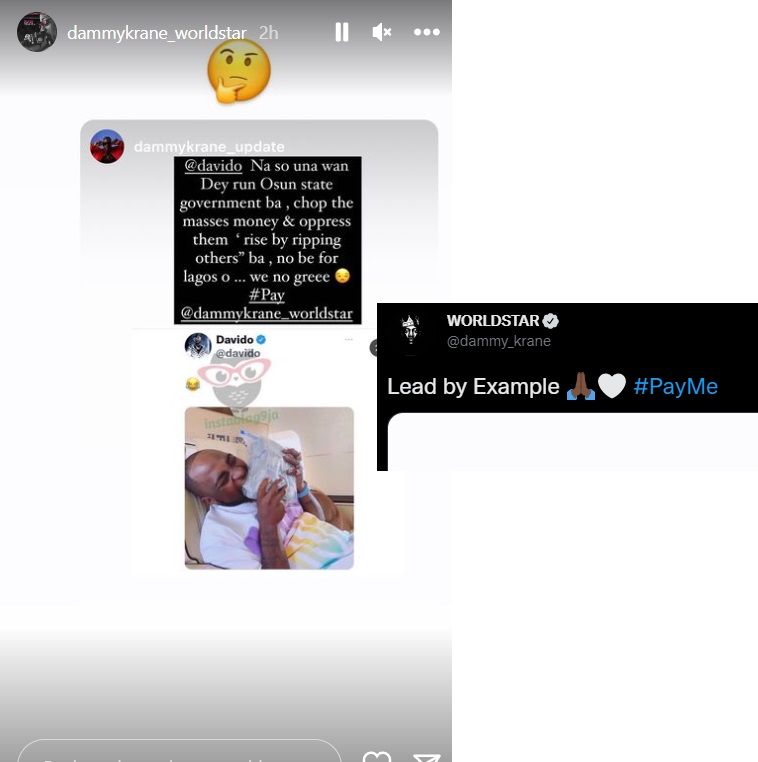 However, in another twist, fans noticed that Dammy Krane has been using the hashtag Pay me and further digging unearthed that the lass is using the attention he is getting from dragging Davido to promote his upcoming single.

Fans did not like this behavior and they in turn, dragged him for it.

If baddest gives this guy money or pays him any form of attention I will personally drag him! @davido la eti e ko gbo mi! https://t.co/PZI5lDbqmn

I didn’t get the all of this, so you wants to release a Song titled “Pay me” that is why you are chasing clout with Davido’s name. Lol https://t.co/X0B5oZ56zA

You Dey use your fan page account call out Davido. You Dey fear am? https://t.co/Aw5Dyd13tm

Lady narrates how a prophetess destroyed her family (Video)

“When I started talking to him, I didn’t need a psychologist anymore”

Published on 33 mins ago 1 min read