Reality star, Tochi is furious, after an alleged “Queen Elizabeth II” reached out to him via his Instagram direct message. 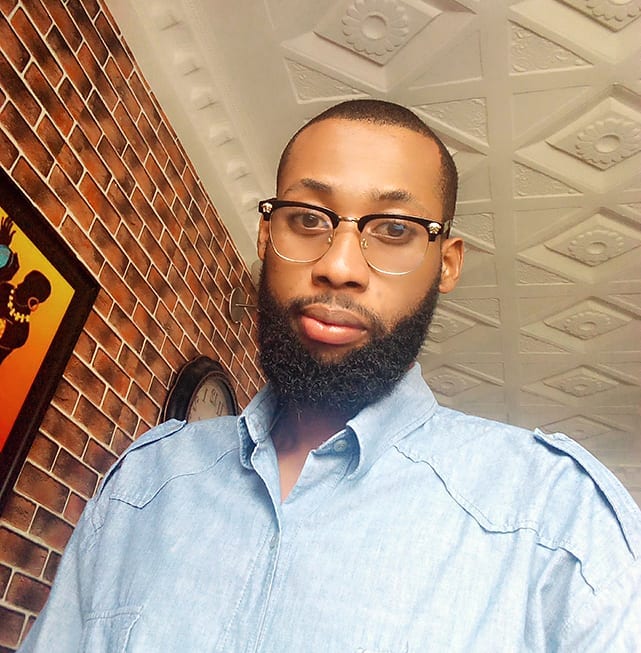 Nonetheless, an imposter had reached out to Tochi via his Dm, claiming not to be dead, and asked for some money. According to the imposter, her son, King Charles III sent her to the deserted Island, leaving her stranded.

“Hey, it’s me, Queen Elizabeth, I am not dead. Charles sent me to a deserted island so he could be king. I don’t have access to my royal money so please cash app me $300 so I can get back to the UK.

Published on 60 mins ago 1 min read