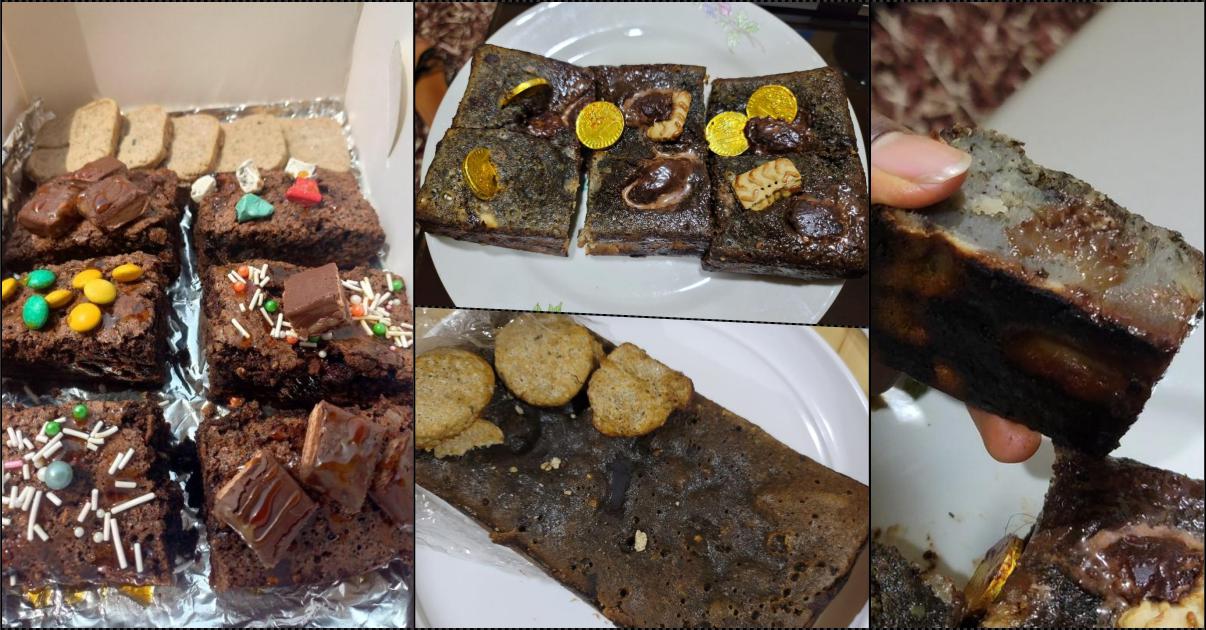 Customer takes to social media to call out a cake vendor for delivering a brownie cake that looks completely different from the product advertised.

A Twitter user identified as Ayomide Robinson took to the micro-blogging platform to call out a vendor for delivering a terrible product.

The customer had returned the first batch from the vendor which looked the opposite of the product advertised.

With high hopes, Ayomide received the second batch which looked just as bad as the first which prompted him to call out the baker.

In a thread via Twitter, he wrote, “@Bolanlee_OG
sent another trash to replace the formal trash and called me a liar for letting her know this …OMG💔😡🤦🏾‍♂…how will i compare this to whhat i really ordered for? 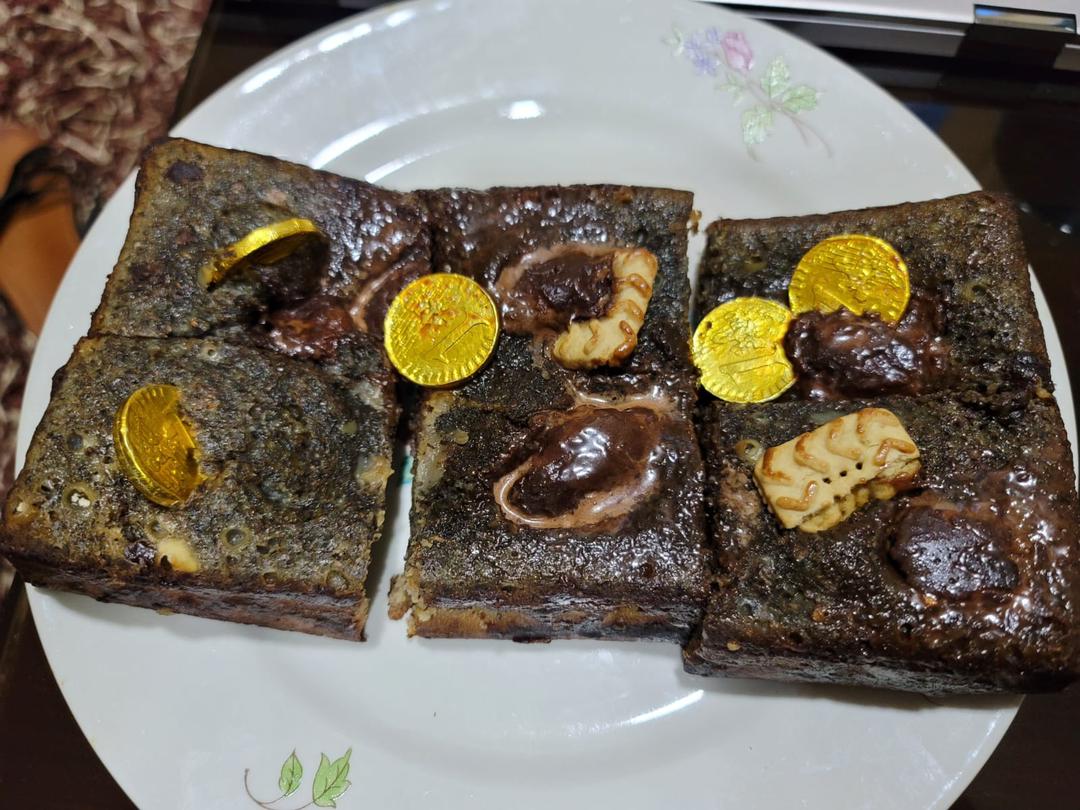 How does that two trash sent look like what i actually ordered for ?💔🤦🏾‍♂”

Published on 6 mins ago 1 min read

Published on 32 mins ago 2 min read

Published on 34 mins ago 2 min read