A young Nigerian man has pulled a massive surprise on his girlfriend as he gifts her a brand new Mercedes Benz G300 in brilliant red.

A video making rounds online captures the lovely moment he surprised his girlfriend with the car gift, and she was left speechless by the grand gesture. 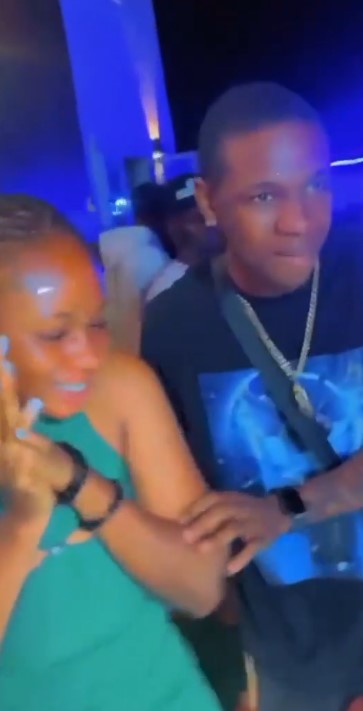 In the video, the lover boy is seen leading his girlfriend to where the luxury car, which was decorated with balloons, was parked.

They were accompanied by friends who were screaming and hailing the boyfriend for surprising the love of his life with a car. 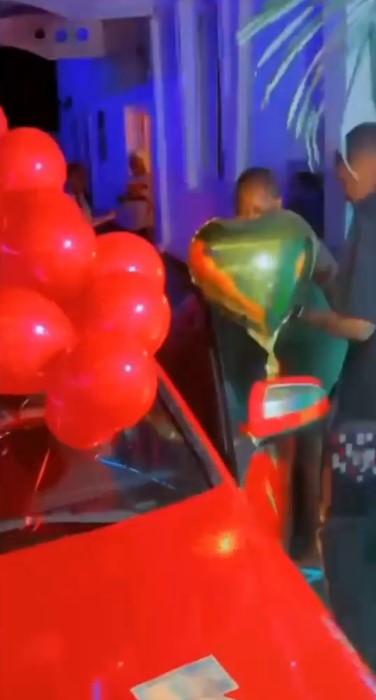 Upon seeing the Benz, the lady was left stunned, and kept staring at the sleek vehicle in disbelief, before her boyfriend led her to the driver’s seat and asked her to sit down in her new whip.

In other news, a happily married Nigerian man, Emmanuel Okorie, has prayed for grace to always love his wife and resist temptation to cheat on her.

The father of three said this sincere prayer while sharing adorable photos from his wife’s maternity shoot.

According to him, he and his wife have been married for five years now, and he’s praying for grace to remain faithful to her.

He says it is also his earnest prayer that all men appreciate their wives and stay away from distractions.

Published on 3 mins ago 1 min read

Published on 12 mins ago 1 min read

Published on 26 mins ago 1 min read