Popular reality TV star, Natacha Akide better know as Tacha, has lamented bitterly over her struggles after she underwent liposuction.

Tacha, who is currently in Dubai for the cosmetic procedure, took to TikTok to reveal what she has been going through post-op and how difficult it is to carry out her daily routine. 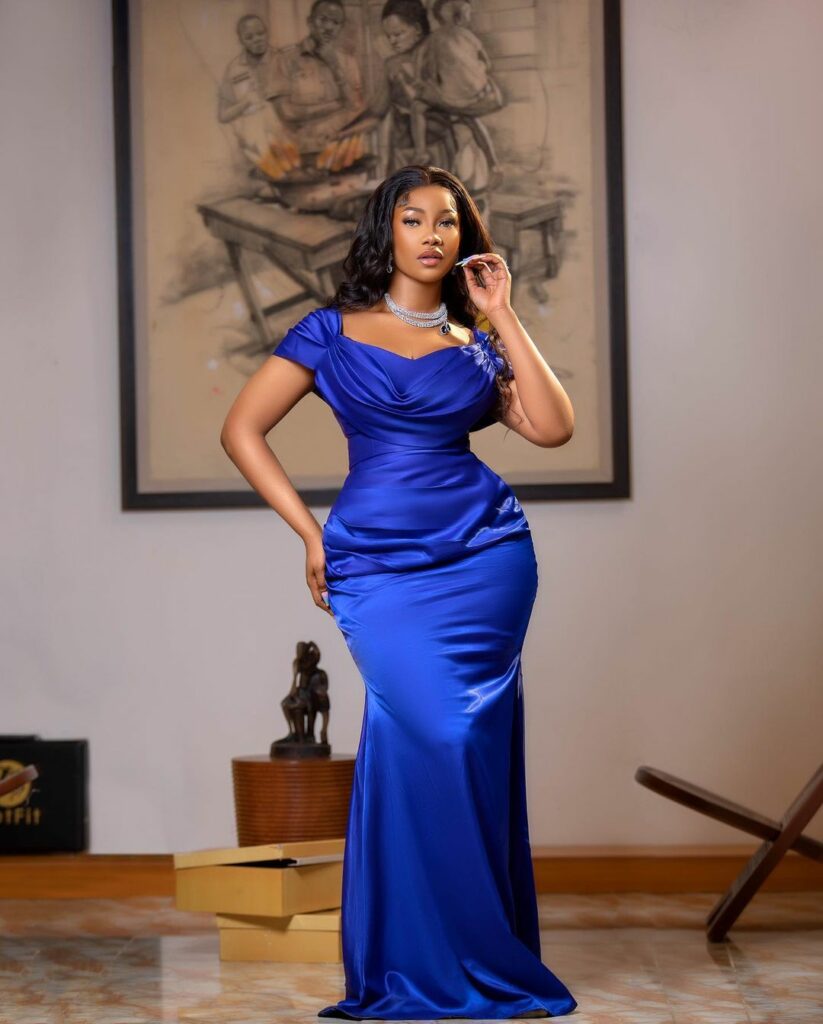 She shared a video which showed her struggling with basic things that she could do conveniently before undergoing the procedure.

The 27-year-old said she feels like a baby because she can no longer do normal things without being aided by a caregiver. She added that she use her hands to eat, brush her teeth, or lift things up anymore.

A while ago, Tacha Akide overtly declared her intention to be fully involved in the country’s 2023 general elections.

According to the reality star, who shared a video of herself in a health facility donning a hospital garb, she’d be actively involved in the election on all levels.

Tacha in her message, tells citizens that they can’t afford to be sitting on the fence during the elections.

She says those who campaign for their candidates should bear in mind that they would be the one to suffer the consequences if they choose a bad leader.

She then advised citizens not to take the election as a do-or-die affair but ensure that they vote wisely.

Published on 12 mins ago 1 min read

Published on 38 mins ago 2 min read