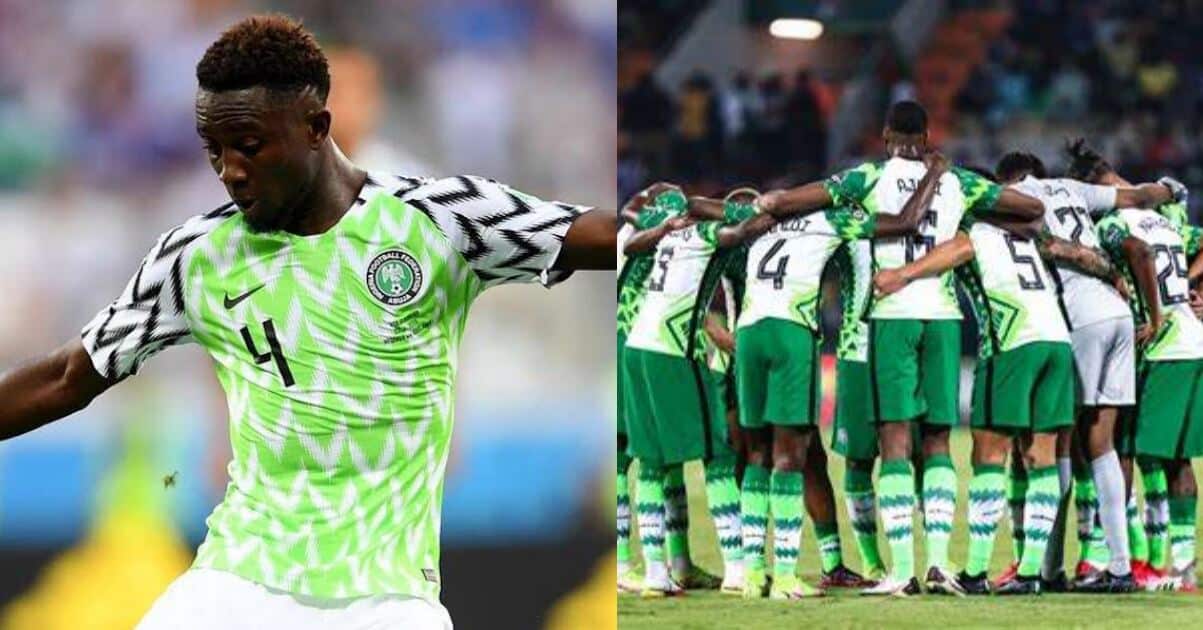 Leicester City FC star, Wilfred Ndidi has reacted to claims of feigning injury to get out of the Super Eagles team, ahead of a friendly game against Algeria next week Tuesday.

Journalist Sulaiman Folarin said he was told by sources that Ndidi feigned injury to get out of the Super Eagles after the team’s Coach, Jose Peseiro informed him he’ll be playing at the center-back and not in the midfield in the game, a role Ndidi never wanted. 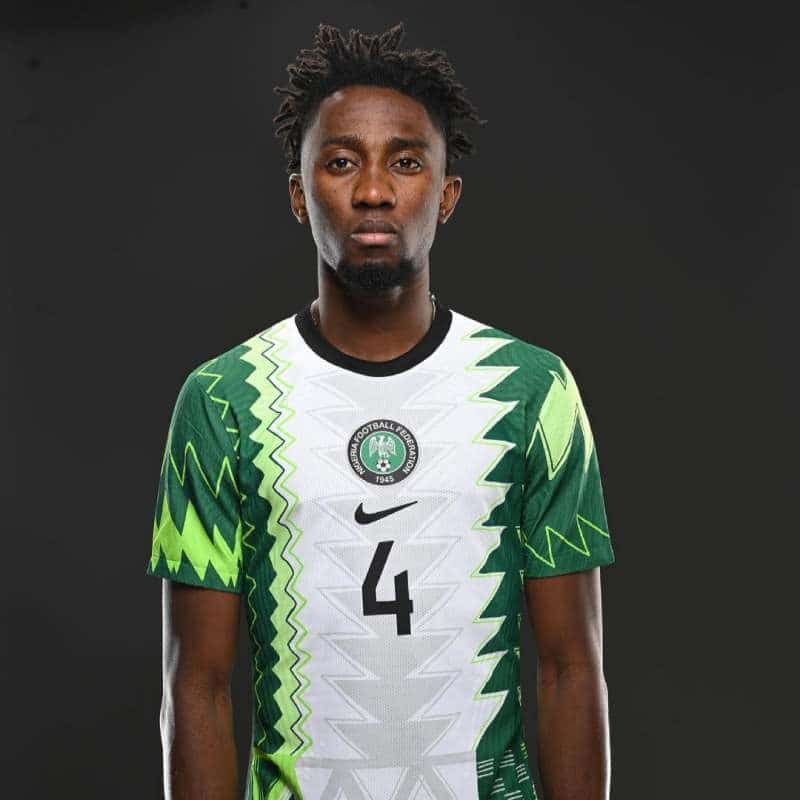 “Sources on Ndidi injury: Super Eagles manager Jose Peseiro wants to play Wilfred Ndidi at centerback against #Algeria. Ndidi is upset about this. He wants to play in the midfield. Next thing, Ndidi has an undisclosed injury, out of the squad and returns to #England.”

Ndidi who reacted to the claim, accused the journalist of not checking his facts and also not asking questions before tweeting.

The footballer wrote in response;

“How sure are you? Did you ask questions? Did you check your facts, No! you just decided to tweet… bravo you did yourself proud sir”

Published on 3 mins ago 1 min read